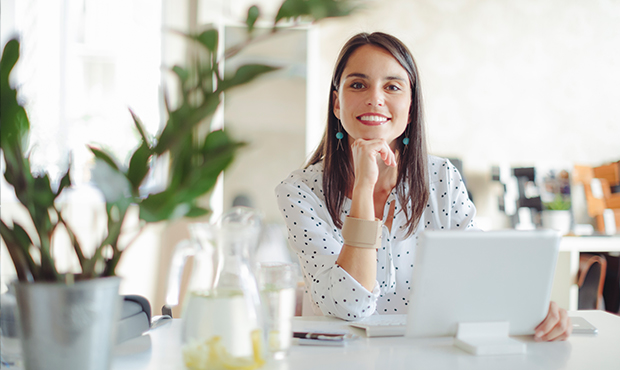 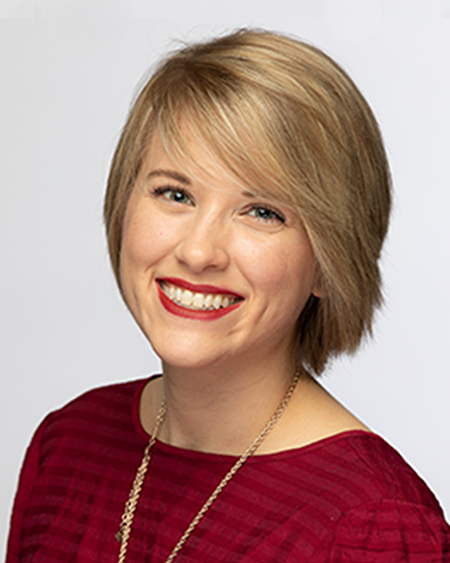 Millennial membership has had association executives scratching their heads for quite some time.

Unlike the previous generation, Generation Y has only one priority: they come first. From their selfie obsessions to their helicopter parents, outsiders have decided this squad operates in an entirely different reality than their baby booming predecessors.

With that much of a discrepancy, the recruitment debate appears to be ongoing in the association world.  In a survey of association executives presented at the 2013 Digital Now conference, 74 percent of respondents said attracting young members is important, but only 44 percent said they are satisfied with their ability to do so. How to grab the attention of one of the most distracted generations has posed a serious challenge, but one that cannot be swept under the rug.

More than one-in-three American workers today are millennials, and just last year they surpassed Generation X to become the largest segment of the American workforce, according to new Pew Research Center analysis of U.S. Census Bureau data. With potentially a third of your membership base coming from this generation, it would be a death sentence to continue member retention and membership business as usual.

The good news is, change is possible, feasible and even affordable. With a little alteration in perspective, these guys could be tweeting your acronym to the masses in no time. Learn to embrace this base with an open mind by considering a few simple suggestions.

According to a survey by Bank of America and USA Today, nearly 40 percent of the population reports being “chronically stressed” about money. Part of that is because millennial graduates report they spend 18 percent of their annual salary on student loan payments. As a debt-laden bunch of young professionals, how much something costs darn well better be worth their while.

Conduct a review of your current offerings and evaluate what best suits their class specifically.  Maybe they don’t need some of what is included, and think about compiling a tiered membership, at an entry-level price. After a year with your organization, they will be able to preview first-hand and understand its value on their own, all the while not missing out on a new member due to cost restrictions.

The one thing millennials have mastered is the Internet. It practically raised most of them.  Googling something is their M.O.  Their smartphone is basically another one of their limbs. If you aren’t fully functional in the digital space, you essentially don’t exist.

Don’t skimp on the marketing budget when it comes to implementing a digital recruitment strategy or new technology. While having a social media presence or app is great, it will accomplish absolutely nothing if it is done cheaply or carelessly. These guys are the pioneers of virtual relationships, so they can sniff out an imposter faster than a Foursquare check-in. Have a dedicated post in your office or on your membership committee that is responsible for maintaining the website and ensuring that all the most current information is accessible on social media channels. If at any given point you ask them to pick up the phone, you have already lost their attention.

According to findings from Buzz Marketing Group’s, “Professional Organizations Study 2015,” survey, more than one quarter of millennial respondents referred to professional organizations as “old school.” The familiar mantra of “but that’s how we have always done it!” will kill your membership growth faster than an Instagram. It is imperative to evolve as an organization all the while involving those you are attempting convert in the conversation.

As the forerunners of social networking, millennials thrive on a sense of community. They have a need to feel constantly connected. Offer these guys opportunities to serve on boards as junior members to provide their input, or create new committees for their age-group specifically that extends a voice and an integral step in the process of doing association business. By granting them an opportunity to not only be seen, but heard, they are more likely to hop on board.

In short, the name of the millennial game is inclusivity and connectivity. With a little more understanding and slight strategic tweaks, obtaining your newest recruits will be as easy as updating your Facebook status. By thinking beyond the pin boards and Lo-Fi filters, you will uncover the greatest addition to your organization to date.

Just as important as newsletter content and design, is the audience on the receiving end. Building a subscriber list is the best way to build a...

END_OF_DOCUMENT_TOKEN_TO_BE_REPLACED 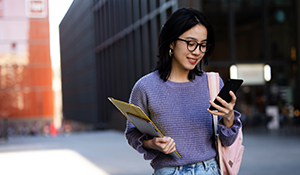 Your association newsletter is one of the most beneficial pieces to your industry, especially for members and prospects to stay up to date on events,...

END_OF_DOCUMENT_TOKEN_TO_BE_REPLACED 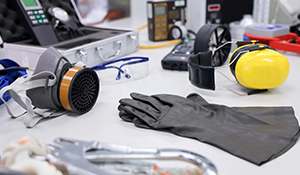 Prosperity and Progress Through Safety and Standards

If there is one thing the pandemic has shown, it is how resilient the American workforce is. On Labor Day, our nation honors the achievements and...