Are Associations Ready For A Possible Recession? 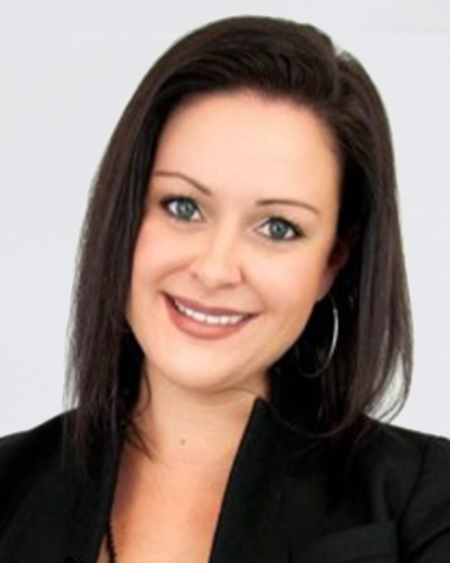 It's the question on everyone's mind: Is this the start of a recession? Nobody really knows, but many economists predict that a recession will hit late 2023 or early 2024. And just as associations are just getting back to normal after the pandemic it’s hard to fathom what’s next.

Associations have typically been reactive instead of proactive when it comes to economic shifts, which is shown to be true in the 2019 Association Economic Outlook Report by Marketing General Incorporated (MGI). The report shared that 56% of associations thought the likelihood of a recession in the next twelve months was at least 50%, however, only 39% of associations had a recession contingency plan in place.

There’s no time like the present to begin your preparations for what could be happening in the future. It’s hard to predict the future, but fortunately with good association management, you’ll be able to weather the storm. Though these are good ideas to do in any economy, begin looking for patterns and internal signs to show a possible recession including:

While checking everything you can – internally and externally – it's time to put a plan in place. Start with your finances and prepare to beef up your reserves. Experts recommend associations have between six and twelve months' worth of reserves for operating expenses.

In earlier economic downturns, the first thing to be cut was marketing budgets, but that will hurt you in the long run. Instead, keep those marketing dollars and think about increasing them, as there are many benefits to be had from this tactic. Refocus the dollars on what to spend it on like a membership drive, special event, and/or adding a new program or service. Doing something different can bring in new members and keep current ones engaged. Adding a new program or service that your members are interested in can help boost attendance and revenue.

In addition to new initiatives and products/services, consider increasing membership dues slightly. Though this should be happening on a regular basis no matter what economy we’re in, know the lowest dollar amount that will make the largest impact to your bottom line. If you do increase membership, make sure to communicate this! No matter what, any recession plan should include ways to promote the value of membership during tough times.

When it comes to staff salaries, don’t assume that making cuts is the best choice. Consider a hiring freeze and think about other solutions that can accommodate what could be missing. Are there any other non-dues revenue streams that you’re not taking advantage of? Could you get more revenue from webinars, trainings, and events?

It’s important to know that you’re not in this alone. Think about partnering with other organizations and building stronger relationships with vendors to see where you can work together in order to share and reduce expenses.

With all the planning you’re doing in-house, there’s no doubt that communication will be limited. That said, make it a priority to discuss what should be kept and what’s essential to your association’s mission? Knowing what your members value the most will be critical in this process, as it will help you figure out what will help retain your current membership base.

When having these internal discussions, make sure to avoid any roadblocks that could hinder your recession planning. The four biggest obstacles you could face, according to MGI, include:

You can’t predict the future, but you can prepare for it especially with strong reserves, an engaged board, and member communication. As we’ve seen from the last recession and the pandemic, associations are nimble, strong, and essential. Start the planning process now, so you can be proactive instead of reactive. 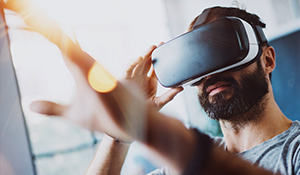 The Metaverse: A New Frontier for Associations

Having trouble keeping your industry engaged with memberships and events? Ever thought about the metaverse? Might not seem legitimate, but it’s a new...

END_OF_DOCUMENT_TOKEN_TO_BE_REPLACED 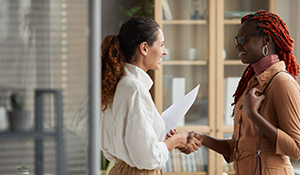 The Power of Transitioning Suppliers and Vendors to Thought Leaders

As an association or professional society, your members likely view you as the authority on your industry – and they should! But, in order for them...

END_OF_DOCUMENT_TOKEN_TO_BE_REPLACED 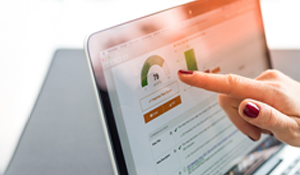 One of the influential terms in marketing, SEO or search engine optimization, can seem daunting and a bit of a mystery. I mean, how can you guarantee... END_OF_DOCUMENT_TOKEN_TO_BE_REPLACED