Identify Members On The Verge Of Lapsing 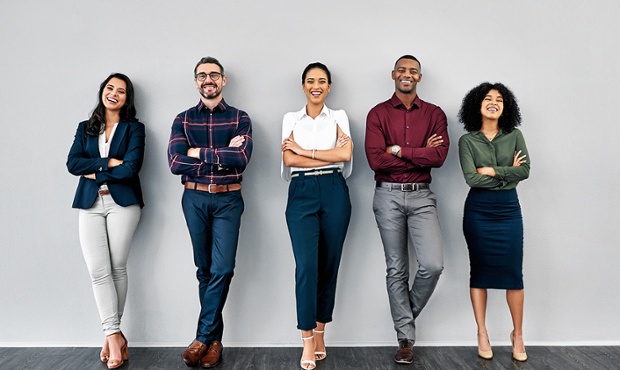 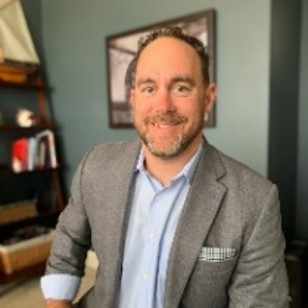 It’s often estimated that it costs about five times more to acquire a new customer than to keep an existing one. That axiom translates to membership organizations as well, where it takes far more effort to recruit a new member than to retain an existing one.

Despite this, it seems most associations tend to place a greater focus on the recruitment side of membership. Sometimes this comes at a detriment to retention. It’s a misguided way of thinking. Recruitment can grow your association, but retention is what allows it to survive.

As a result, you need a way to identify members who may be on the verge of churning out of your organization. You’ll never be able to see it coming from all of those who choose not to renew, but efforts to recognize those at risk of opting out provide you the opportunity to target them with personalized messages relaying the value your organization provides them – and hopefully, convince them to stick around for years to come.

Before diving into specific ways to identify members on the verge of churn, it’s probably useful to understand why most members opt against renewal. According to a couple of different studies, the same few reasons are consistently provided for choosing against membership renewal. Those include:

Understanding these reasons can help throw up red flags when you recognize certain behaviors from members, and here are a few signals to investigate and behaviors to watch for that might identify members on the verge of leaving your association.

Survey results: This one is probably obvious, and surveys are essentially designed to provide you the information you’re looking for. But it’s important to carefully analyze the responses to these useful tools, especially when members are given the option for open-ended answers. This qualitative data can hold the key to understanding why members behave a certain way, which is why surveys shouldn’t always be built off quantitative data alone.

Silence/absence: If an individual joined and never really engaged from day one (which would highlight a different issue to address), that person probably wasn’t a great candidate for renewal anyway. But, if a member initially attended events or purchased products, but then rather suddenly dropped out of sight, it could signal they’ll question sending in that check when asked to renew.

Because of their “silent” nature, some of these signals and behaviors won’t necessarily jump out at you. It may take some proactive analysis of your own data to identify members on the verge of churning. It can be helpful to build personas of a member likely to lapse, then try to extract these personas from your database. Seek out members, such as first-year members with no transactional data over the previous 90 days. Or perhaps 10-year members with no behavioral data signals in the previous six months. Their silence might actually speak volumes in terms of their intent to renew.

Negative social commentary: One thing about humans, many of us like to complain when we’re unhappy. Some of your members are probably active on social media and, if you have an online social community platform for your membership, these are places they’re likely to vent frustrations they might have with your organization. Social listening can be a valuable tool for recognizing unhappy members, giving you an opportunity to address their issues before they opt out or spread their negativity to other members.

Negotiating rates/fees/contracts: This is particularly concerning in the event a company or organization may have multiple memberships or a group membership with you. If they’re looking to reduce the amount they’re willing to commit to your association, it could signal they’re not receiving the perceived value they desire. It could also indicate they just need to cut costs, but either way it could mean non-renewal is on the table for them and should be addressed before that decision is made.

Activity with your cancellation information: If you have details and procedures for ending memberships available on your website, you should monitor activity to that page. Clearly, if someone is seeking out this information, they probably have concerns about continuing their membership.

The information these signals can uncover extends beyond just identifying members on the verge of churning out of your association. Consistent trends and repeated behaviors can highlight weaknesses in your overall model, products or services. Addressing these on a macro level could eliminate some of them from reaching the micro, member level.

It’s also vital that the information you gather while identifying potential churn is acted upon tactfully. Renewals are too important to treat casually, and just blasting at-risk members with generic emails about the benefits of the association is exactly the kind of treatment they don’t want. This is your chance to show how invested you are in the members, so they recognize the need for their own investment in your organization. Personalize and plan your responses to at-risk members carefully.

Explore the latest topics relevant to associations and gain insights on growing your organization, increasing member recruitment, engagement, and retention. 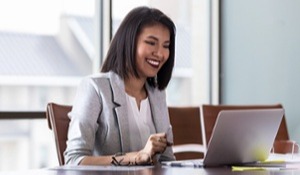 If I told you that your ad would perform 63% better if you chose its display path vs. your audience’s data being the guide1, would you give it a...

END_OF_DOCUMENT_TOKEN_TO_BE_REPLACED 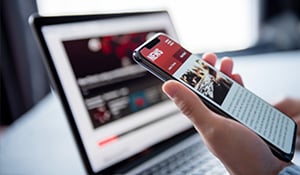 Pro Tips: How to Produce a Show Daily Email Newsletter the Right Way

I remember attending my first trade show and waking up to a nice new 1-inch thick paper doormat in front of my Vegas hotel room loaded with...

END_OF_DOCUMENT_TOKEN_TO_BE_REPLACED 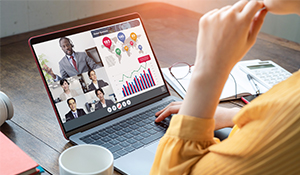 Promote and Profit Off Your Virtual Events with Retargeting

As the novelty of virtual and hybrid events wears off, one thing that will also mature is the monetization models that will keep them effective...